Celebration of the 39th Day of Independence at the Angolan Embassy in The Hague, click here. 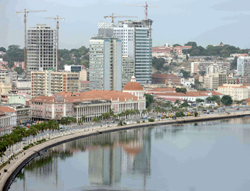 By implementing a Master Plan set up by the government, Angola has embarked on a plan of recovery to regain its rightful position in Africa. Although the road ahead is long, results to date are encouraging: 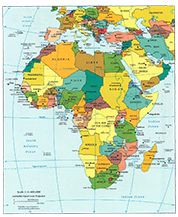